The Strand Bookstore is an independent bookstore located at 828 Broadway, at the corner of East 12th Street in the East Village neighborhood of Manhattan, New York City, two blocks south of Union Square.

In addition to the main location, there is another store on the Upper West Side on Columbus Ave between West 81st and 82nd Streets, as well as kiosks in Central Park and Times Square.

The company's slogan is "18 Miles Of Books," as featured on its stickers, T-shirts, and other merchandise.In 2016, The New York Times called The Strand "the undisputed king of the city’s independent bookstores." 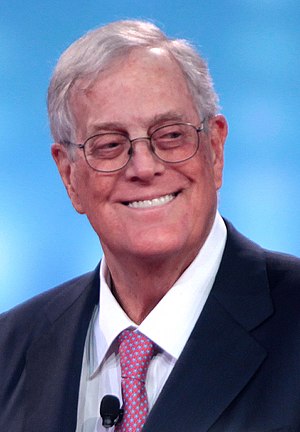