Paula Fox (April 22, 1923 – March 1, 2017) was an American author of novels for adults and children and of two memoirs.For her contributions as a children's writer she won the biennial, international Hans Christian Andersen Award in 1978, the highest international recognition for a creator of children's books.

She also won several awards for particular children's books including the 1974 Newbery Medal for her novel The Slave Dancer; a 1983 National Book Award in category Children's Fiction (paperback) for A Place Apart; and the 2008 Deutscher Jugendliteraturpreis for A Portrait of Ivan (1969) in its German-language edition Ein Bild von Ivan.

In 2011, she was inducted into the New York State Writers Hall of Fame.The NYSW Hall of Fame is a project of the Empire State Center for the Book.

Her adult novels went out of print in 1992.In the mid nineties she enjoyed a revival as her adult fiction was championed by a new generation of American writers. 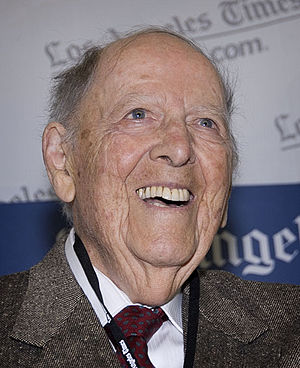