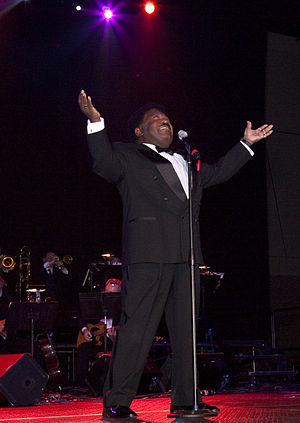 It was awarded a million-selling, Gold-certified disc from the RIAA.Having previously worked as a hospital orderly in the early 1960s, Sledge achieved his strongest success in the late 1960s and early 1970s with a series of emotional soul songs.

In later years, Sledge received the Rhythm and Blues Foundation's Career Achievement Award.He was inducted into the Rock & Roll Hall of Fame in 2005.