Sir Peregrine Gerard Worsthorne (22 December 1923 – 4 October 2020) was a British journalist, writer, and broadcaster.He spent the largest part of his career at the Telegraph newspaper titles, eventually becoming editor of The Sunday Telegraph for several years.

He left the newspaper in 1997.Worsthorne was a conservative-leaning political journalist, who wrote columns and leaders for many years. 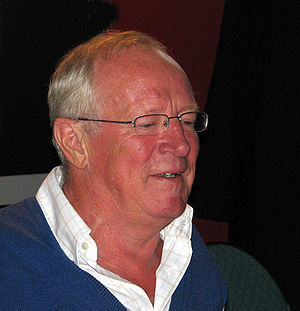 British journalist
Back
This content was extracted from Wikipedia and is licensed under the Creative Commons Attribution-ShareAlike 3.0 Unported License