Peter Jozzeppi Burns (5 August 1959 – 23 October 2016) was an English musician, singer, songwriter, and television personality.In 1979 he founded the band Nightmares In Wax; in 1980 changes were made to the band's line-up and the name was changed to Dead or Alive.

Burns was the group's vocalist and songwriter.The band rose to mainstream success with their 1984 single "You Spin Me Round (Like a Record)".

Burns rose to further celebrity status in the British media following his appearance on Celebrity Big Brother 4, in which he finished in fifth place.

He appeared on further television reality shows, including as a presenter.He had a powerful baritone singing voice and was known for his ever-changing (and often androgynous) appearance, which he freely admitted was greatly modified by cosmetic surgery that eventually bankrupted him and caused health problems later in his life. 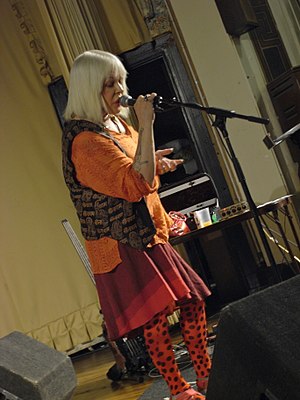 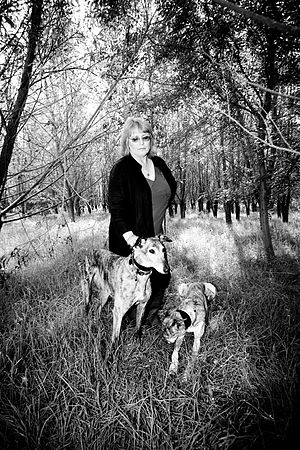 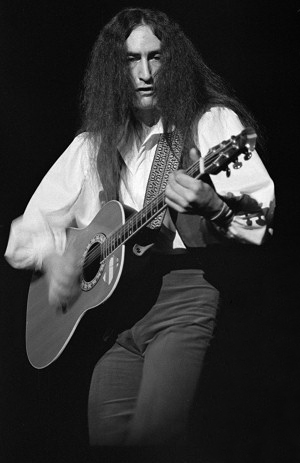