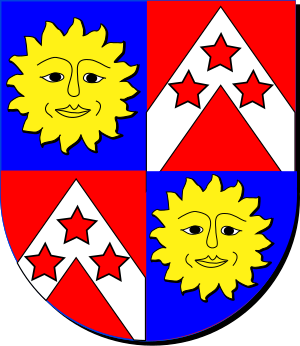 Peter Francis Walter Kerr, 12th Marquess of Lothian, (8 September 1922 – 11 October 2004) was a British peer, politician and landowner.He was the son of Captain Andrew William Kerr by his wife, Marie Kerr.

Both of his parents were male-line descendants of William Kerr, 5th Marquess of Lothian.