He is known best for his affiliations with Bob Dylan and Johnny Cash. 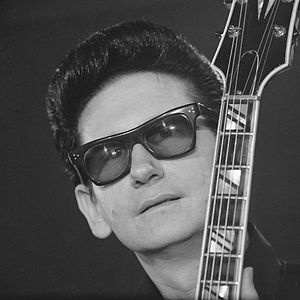