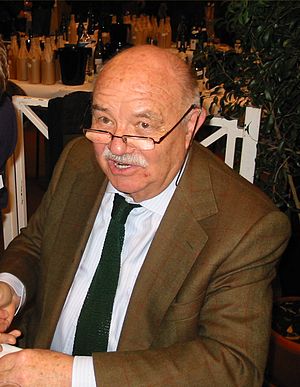 At the time of his death, he had set a record by never losing his three Michelin stars once he was first awarded them.

Stephen Harris for the Telegraph described him "the father of nouvelle cuisine."