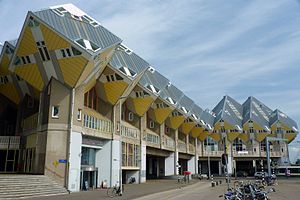 He studied at the Amsterdam Academy of Building-Arts as a student of Aldo van Eyck.Blom was selected as the Dutch Prix de Rome recipient in 1962.

Blom, Aldo van Eyck, Herman Hertzberger and others are representatives of the Structuralism movement.There is a museum dedicated to Blom's works that opened in May 2013 in Hengelo, Netherlands. 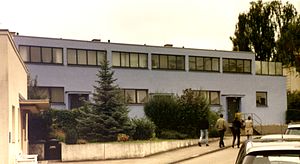 Dutch architect
Back
This content was extracted from Wikipedia and is licensed under the Creative Commons Attribution-ShareAlike 3.0 Unported License