Pieter Bartholomeusz Barbiers (bapt 23 January 1772, Amsterdam - 10 September 1837, Haarlem) was a Dutch painter, son of Bartholomeus Barbiers.He married the painter Maria Geertruida Snabilie in Haarlem and was known as a historical and landscape painter.

His children were Pieter Barbiers IV, and Maria Geertruida.In 1812 he made a view of the abbey ruins of Rijnsburg before they were demolished altogether, and this drawing was later engraved by . 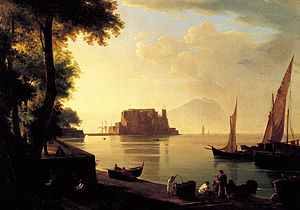 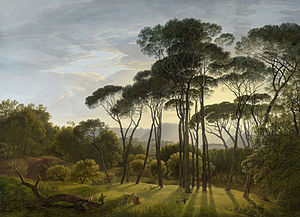