Pieter Jansz (September 25, 1820 - June 6, 1904) was the first Dutch Mennonite missionary in Indonesia.He arrived in Central Java in 1851 and began his missionary work.

He encountered constraining influences from Islam throughout the area, recognizing the lack of religious freedom to become a Christian.He felt compelled to search for new methods in order to evangelize; in which he developed a theory that Christians should be evangelized in colonies, as a solution.

He was also known for his ability to translate the Bible into various languages which allowed the Javanese people to have access to the Bible. 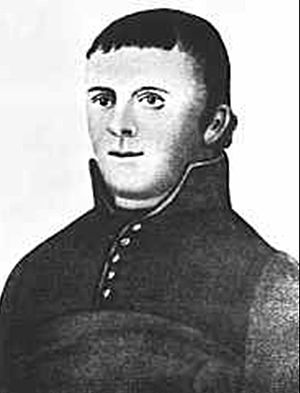 Dutch missionary
Back
This content was extracted from Wikipedia and is licensed under the Creative Commons Attribution-ShareAlike 3.0 Unported License