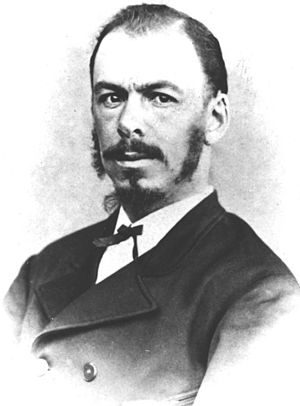 After the conclusion of the South African War, Blignaut served as member of both the legislative council and the Legislative Assembly of the Orange River Colony.

He was also a member of several state commissions. South African politician
Back
This content was extracted from Wikipedia and is licensed under the Creative Commons Attribution-ShareAlike 3.0 Unported License