Besides in Amsterdam, he worked in Rotterdam, Leuven and Antwerp and various towns in Germany.He is known for genre works, farm scenes, and portraits. 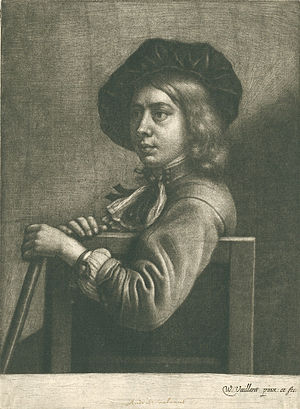 Dutch Golden Age painter
Back
This content was extracted from Wikipedia and is licensed under the Creative Commons Attribution-ShareAlike 3.0 Unported License