Pieter van Musschenbroek (14 March 1692 – 19 September 1761) was a Dutch scientist.He was a professor in Duisburg, Utrecht, and Leiden, where he held positions in mathematics, philosophy, medicine, and astronomy.

He is credited with the invention of the first capacitor in 1746: the Leyden jar.He performed pioneering work on the buckling of compressed struts.

Musschenbroek was also one of the first scientists (1729) to provide detailed descriptions of testing machines for tension, compression, and flexure testing.

An early example of a problem in dynamic plasticity was described in the 1739 paper (in the form of the penetration of butter by a wooden stick subjected to impact by a wooden sphere). 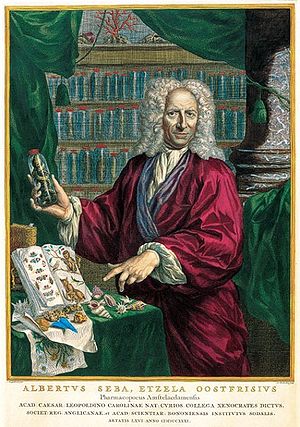 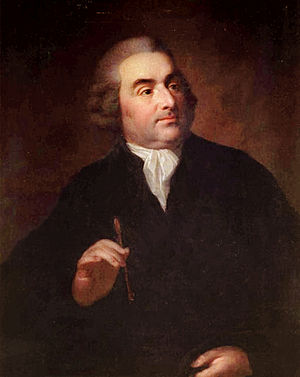