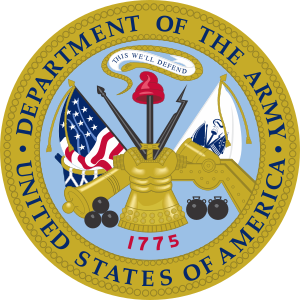 Karl Hilmer "Pike" Johnson (May 2, 1896 – November 6, 1985) was a professional football player in the American Professional Football Association (later renamed the National Football League in 1922) for the Akron Pros.

In 1920 he and the Pros were awarded the very first NFL Championship. 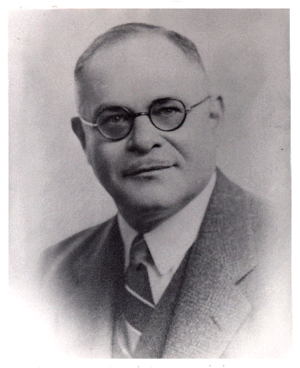