Joe Willie "Pinetop" Perkins (July 7, 1913 – March 21, 2011) was an American blues pianist.He played with some of the most influential blues and rock-and-roll performers of his time and received numerous honors, including a Grammy Lifetime Achievement Award and induction into the Blues Hall of Fame. 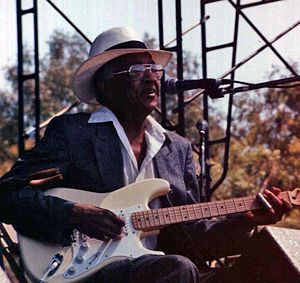 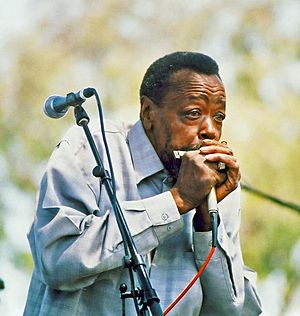 American blues musician
Back
This content was extracted from Wikipedia and is licensed under the Creative Commons Attribution-ShareAlike 3.0 Unported License