Michael Franklin "Pinky" Higgins (May 27, 1909 – March 21, 1969) was an American third baseman, manager, front office executive and scout in Major League Baseball who played for three teams and served as manager or general manager of the Boston Red Sox during the period of 1955 through 1965. 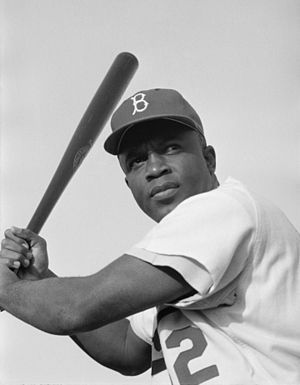