Pio Taofinuʻu, S.M. (December 8, 1923 – January 19, 2006) was a Catholic cardinal and Archbishop of Samoa-Apia.Born in the village of Falealupo on the island of Savai'i in Samoa, he was the first Polynesian bishop and cardinal.

He was made a Cardinal by Pope Paul VI in the Consistory of 5 March 1973, of the Title of St.Onofrio (St. 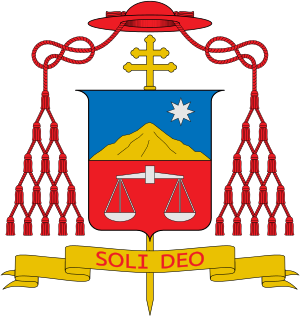