Piotr Janowski (5 February 1951 – 6 December 2008) was a Polish violinist and first Polish winner of the Henryk Wieniawski Violin Competition.Janowski was born in Grudziądz, Poland.

At the age of 16 in 1967, he won the V International Henryk Wieniawski Violin Competition in Poznań, Poland.He graduated with distinction from The Higher State School of Music in Warsaw where he completed the five-year course in one academic year in the class of Irena Dubiska (1969–1970).

He continued his studies at the Curtis Institute of Music in Philadelphia with Ivan Galamian and later at the Juilliard School of Music in New York as pupil of Galamian and Zino Francescatti.

In 1974, invited by Henryk Szeryng and Zino Francescatti, Janowski studied at the Summer Masterclass in Montreux, Switzerland.Between 1975 and 1977 he was a private scholar of Jascha Heifetz at the University of Southern California in Los Angeles.

He was a citizen of Poland and the United States; he also was an honorary citizen of Arkansas, USA and the city of Cognac, France.

He died in London, United Kingdom, and is buried at Powązki cemetery in Warsaw. 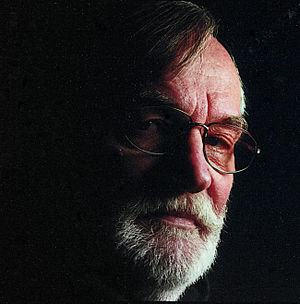 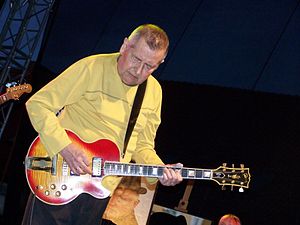 Polish musician
Back
This content was extracted from Wikipedia and is licensed under the Creative Commons Attribution-ShareAlike 3.0 Unported License