Pista Dankó (July 13, 1858 – March 29, 1903) was a Hungarian-born bandleader and composer belonging to the Romani people.He primarily worked in the folk music styles popular in Hungary in the 19th century.

He was frequently known by the nickname "Nótafa", a Hungarian word meaning "ballad-singer of folk music". 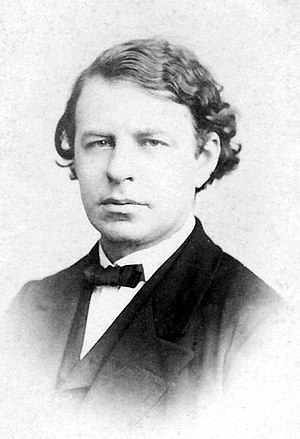