Pixinguinha is considered one of the greatest Brazilian composers of popular music, particularly within the genre of music known as choro.

By integrating the music of the older choro composers of the 19th century with contemporary jazz-like harmonies, Afro-Brazilian rhythms, and sophisticated arrangements, he introduced choro to a new audience and helped to popularize it as a uniquely Brazilian genre.

He was also one of the first Brazilian musicians and composers to take advantage of the new professional opportunities offered to musicians by the new technologies of radio broadcasting and studio recording.

Pixinguinha composed dozens of choros, including some of the best-known works in the genre such as "Carinhoso", "Glória", "Lamento" and "Um a Zero". 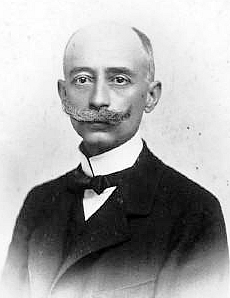 Brazilian composer
Back
This content was extracted from Wikipedia and is licensed under the Creative Commons Attribution-ShareAlike 3.0 Unported License