From 29 December 1930 – 23 March 1933 he served as Administrator of Affairs of the Council of People's Commissars, and was the second person to fill that post.

He was the first Soviet historian of Ireland and was considered the leading expert on Ireland in the Soviet Union. 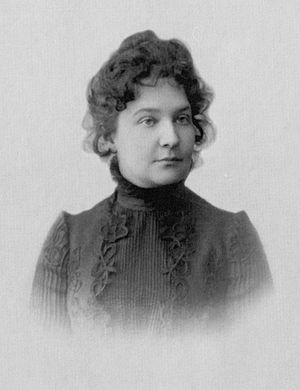