He played professional baseball for ten years from 1912 to 1921.A native of Louisiana, Perritt began his career in Major League Baseball with the St.

Louis Cardinals from 1912 to 1914.After signing a contract with a Federal League team in December 1915, he reneged in March 1915 and signed a contract with the New York Giants.

His best season was 1917 when he helped lead the Giants to the National League pennant with a 17–7 record and a 1.88 ERA.

Perritt also briefly played for the Detroit Tigers in 1921.Over the course of 10 major league seasons, he appeared in 256 games and compiled a 92–78 record with a 2.89 ERA. 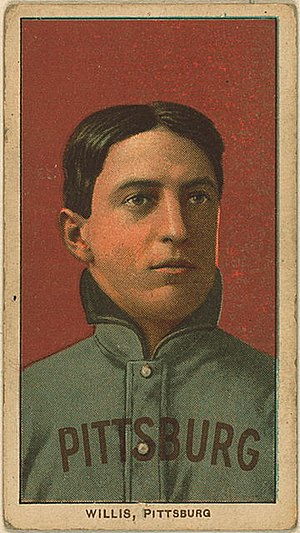