He was one of the most acclaimed singers active during the 1880s, 1890s and early 20th century—a period often referred to as the "Golden Age of Opera".

In addition to being among the earliest international opera stars to have made recordings, he was a versatile singer who performed roles ranging from Sarastro in Mozart's The Magic Flute to the core bass roles by Meyerbeer, Gounod, Verdi and Wagner, among others.

He was renowned for his exquisite legato singing as well as for his crisp diction, limpid tone, precise intonation, and virtuosic mastery of ornaments and fioriture.

While not huge, his voice was of penetrating character, making a consistently positive impression in such large theatres as the Metropolitan Opera in New York City.

It always moved with exemplary suppleness, allowing him to execute flawless trills and rapid scale passages with remarkable precision and suavity. 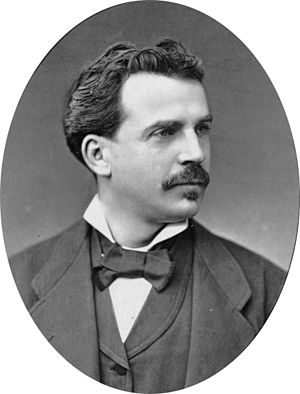 French opera singer
Back
This content was extracted from Wikipedia and is licensed under the Creative Commons Attribution-ShareAlike 3.0 Unported License