He appeared in 312 major league games and compiled a .252 batting average.He was later a player and manager for the Los Angeles Angels of the Pacific Coast League (PCL) from 1903 to 1915. 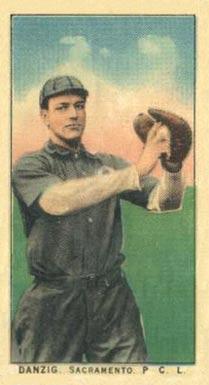