He died in New York City.A Washington Post article reported on August 26, 1894, that on the 25th, "Pop" Schriver caught a ball tossed by his teammate Clark Griffith from the observation deck of the Washington Monument (505 feet).

Griffith reported later that Schriver "couldn't hold it and it plopped out," so Schriver's claim to the first catch from the Monument is questioned. 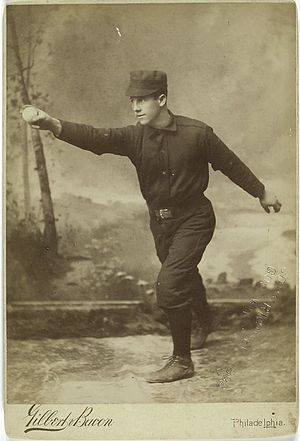