Poul Arne Bundgaard (27 October 1922 – 3 June 1998) was a Danish actor and singer.He is probably best known for his role as the henpecked Kjeld in the Olsen-banden films.

He also appeared in the 1966 spy film Strike First Freddy as the villain, and as the elf Gammel Nok in The Julekalender. 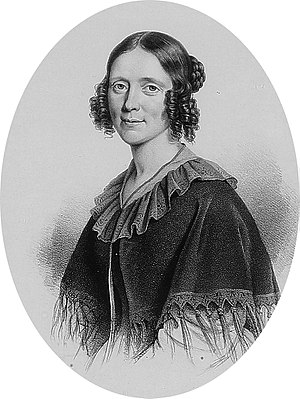