Poul Christian Holst (21 January 1776 – 7 August 1863) was a Norwegian government official who held several positions in the period 1814–1848.Holst led negotiations over debt with Denmark in 1817, after the dissolution of the union between the two countries in 1814. 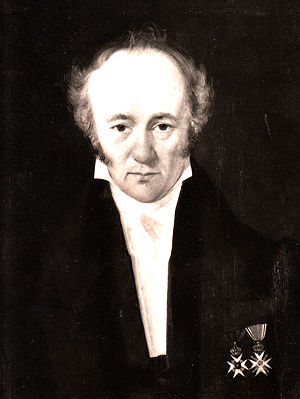