He won a bronze medal in football at the 1948 Summer Olympics, and also participated four years later in the 1952 Olympics. 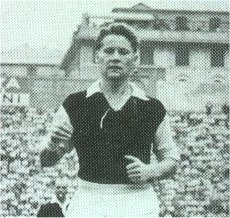 Danish footballer
Back
This content was extracted from Wikipedia and is licensed under the Creative Commons Attribution-ShareAlike 3.0 Unported License