Ramel was a singer, pianist, vaudeville artist, author and a novelty song composer.His style was characterized by imaginative wit, both verbal and musical.

He took inspiration from US and UK 'crazy' style humor and created his own personal Swedish version, unusual combinations of lyrics and music, word play, pastiche and general unexpectedness.

He wrote approximately 1700 songs, skits and monologues, and he is regarded as a legend and an institution in Swedish entertainment. 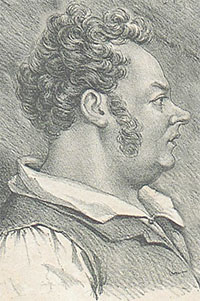 Swedish entertainer
Back
This content was extracted from Wikipedia and is licensed under the Creative Commons Attribution-ShareAlike 3.0 Unported License