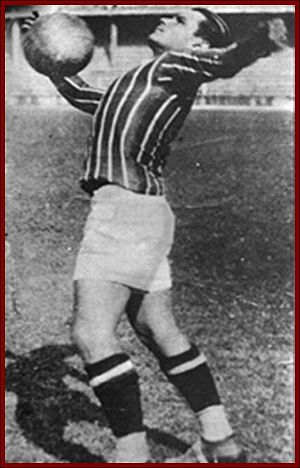 He was born in Rio de Janeiro.Son of Brazilian writer Coelho Neto, Preguinho was born on February 5, 1905.He played from 1925-1938 for Fluminense and scored 184 goals.

For Brazil he participated in the 1930 FIFA World Cup and was the first captain of the Brazilian national team, scoring the first goal ever from Brazil in a FIFA World Cup in a match against Yugoslavia, and two further goals in a match with Bolivia.

He died at the age of 74 on September 29, 1979.In his honour, Fluminense dedicated a statue.A Brazilian TV-programme of his life was produced by for Canal 100 and directed by and . 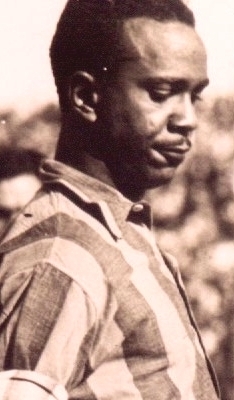 Brazilian footballer
Back
This content was extracted from Wikipedia and is licensed under the Creative Commons Attribution-ShareAlike 3.0 Unported License