Prentiss Taylor (December 13, 1907 – October 7, 1991) was an American illustrator, lithographer, and painter.Born in Washington D.C., Taylor began his art studies at the Corcoran Gallery of Art, followed by painting classes under Charles Hawthorne in Provincetown, Massachusetts, and training at the Art Students League in New York City.

In 1931, Taylor began studying lithography at the League.Taylor interacted and collaborated with many writers and musicians in his time in New York in the late 1920s and early 30s.

This was in the emergence of the Harlem Renaissance.Among his close friends and colleagues were Langston Hughes and Carl Van Vechten.

Taylor's work is in the collection of numerous institutions such as: the Smithsonian Institution's National Museum of American Art;The Phillips Collection; 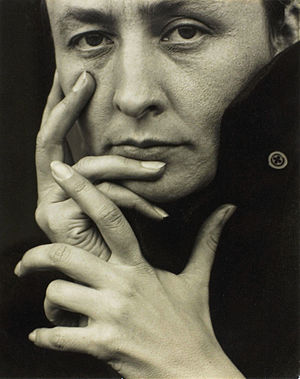