Prince of Savoy and Duke of Chablais

He married his niece Maria Anna of Savoy; they had no children.Benedetto was the owner of the Palazzo Chiablese in Turin. 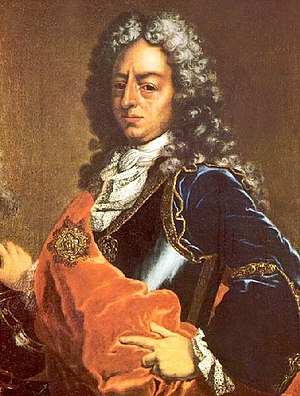 Prince of Savoy
Back
This content was extracted from Wikipedia and is licensed under the Creative Commons Attribution-ShareAlike 3.0 Unported License