Prince Carl (Karl) of Solms-Braunfels (27 July 1812 – 13 November 1875), was a German prince and military officer in both the Austrian army and in the cavalry of the Grand Duchy of Hesse.

As Commissioner General of the Adelsverein, he spearheaded the establishment of colonies of German immigrants in Texas.Prince Solms named New Braunfels, Texas in honor of his homeland. 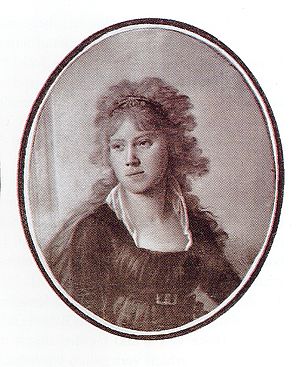 
German royal
Back
This content was extracted from Wikipedia and is licensed under the Creative Commons Attribution-ShareAlike 3.0 Unported License