Prince Ferdinand of Saxe-Coburg and Gotha 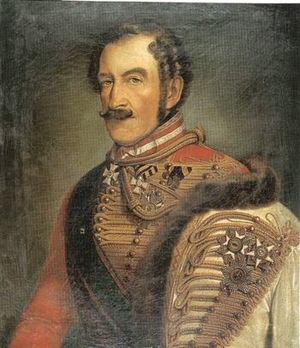 Despite remaining a Lutheran, by marriage he established the Catholic branch of the family, which eventually gained the thrones of Portugal (1837) and Bulgaria (1887).