He was the 2nd Prince of Poggio Suasa and Prince of the Holy Roman Empire.He was responsible for the brief development of Chatsworth, New Jersey as a resort in the early 20th century. 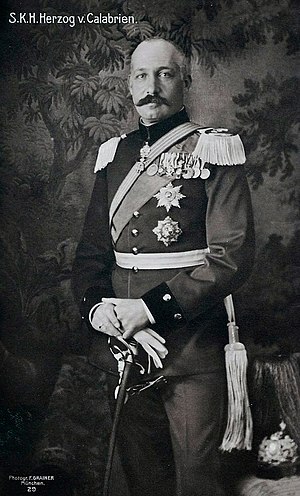 
Italian prince
Back
This content was extracted from Wikipedia and is licensed under the Creative Commons Attribution-ShareAlike 3.0 Unported License