He is best known for commanding the Franco-Roman-German at the Battle of Rossbach, losing to the Prussian Army. 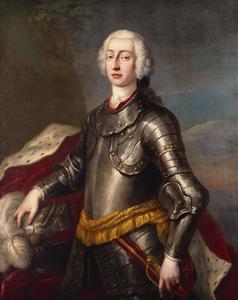