He was the elder brother of Empress Kojun (Nagako), the consort of Emperor Shōwa (Hirohito), and thus a maternal uncle to the Heisei Emperor. 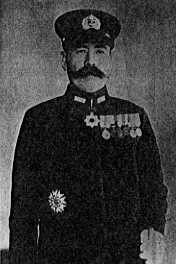