Following his marriage to Infanta María de la Paz of Spain, he was also created an Infante of Spain. 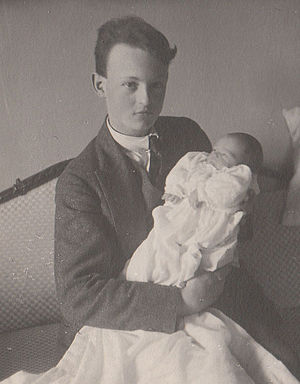