He fought for the Union in the American Civil War, and then for France in the 1870 Franco-Prussian War.In 1863 he married his cousin Princess Françoise of Orléans, the daughter of François, Prince of Joinville. 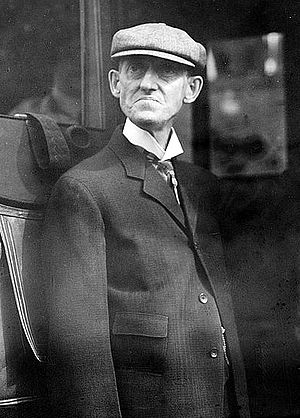 Union Army soldier
Back
This content was extracted from Wikipedia and is licensed under the Creative Commons Attribution-ShareAlike 3.0 Unported License