Prince Valdemar of Denmark (27 October 1858 – 14 January 1939) was a member of the Danish royal family.He was the third son and youngest child of Christian IX of Denmark and Louise of Hesse-Kassel.

He had a lifelong naval career.He was paternal uncle of Prince Andrew of Greece and Denmark, father of Prince Philip, Duke of Edinburgh. 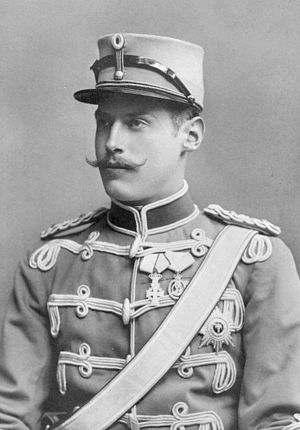