Princess Alice of the United Kingdom

She was the third child and second daughter of Queen Victoria of the United Kingdom and Prince Albert of Saxe-Coburg and Gotha.

Alice was the first of Queen Victoria's nine children to die, and one of three to be outlived by their mother, who died in 1901.

Her life had been enwrapped in tragedy since her father's death in 1861.Alice spent her early childhood in the company of her parents and siblings, travelling between the British royal residences.

Her education was devised by Albert's close friend and adviser, Baron Stockmar, and included practical activities such as needlework and woodwork and languages such as French and German.

When her father, Prince Albert, became fatally ill in December 1861, Alice nursed him until his death.Following his death, Queen Victoria entered a period of intense mourning and Alice spent the next six months acting as her mother's unofficial secretary.

On 1 July 1862, while the court was still at the height of mourning, Alice married the minor German Prince Louis of Hesse, heir to the Grand Duchy of Hesse.

The ceremony—conducted privately and with unrelieved gloom at Osborne House—was described by the Queen as "more of a funeral than a wedding".

The Princess's life in Darmstadt was unhappy as a result of impoverishment, family tragedy and worsening relations with her husband and mother.

Alice showed an interest in nursing, especially the work of Florence Nightingale.When Hesse became involved in the Austro-Prussian War, Darmstadt filled with the injured; the heavily pregnant Alice devoted a lot of her time to the management of field hospitals.

One of her organisations, the Princess Alice Women's Guild, took over much of the day-to-day running of the state's military hospitals.

As a result of this activity, Queen Victoria became concerned about Alice's directness about medical and, in particular, gynaecological, matters.

In 1871, she wrote to Alice's younger sister, Princess Louise, who had recently married: "Don't let Alice pump you.Be very silent and cautious about your 'interior'".

In 1877, Alice became Grand Duchess upon the accession of her husband, her increased duties putting further strains on her health.

In late 1878, diphtheria infected the Hessian court.Alice nursed her family for over a month before falling ill herself, dying later that year.

Princess Alice was the sister of Edward VII of the United Kingdom and Empress Victoria of Germany (wife of Frederick III), mother of Empress Alexandra Feodorovna of Russia (wife of Nicholas II), maternal grandmother of Louis Mountbatten, 1st Earl Mountbatten of Burma (the last Viceroy of India), and maternal great-grandmother of Prince Philip, Duke of Edinburgh (consort of Elizabeth II of the United Kingdom).

Another daughter, Elisabeth, who married Grand Duke Sergei Alexandrovich of Russia, was, like Alexandra and her family, killed by the Bolsheviks in 1918. 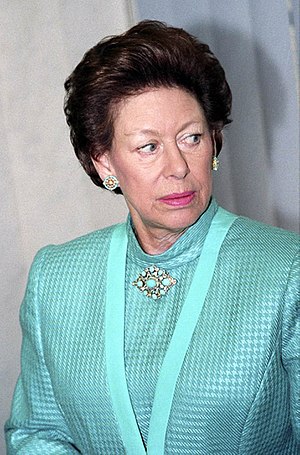 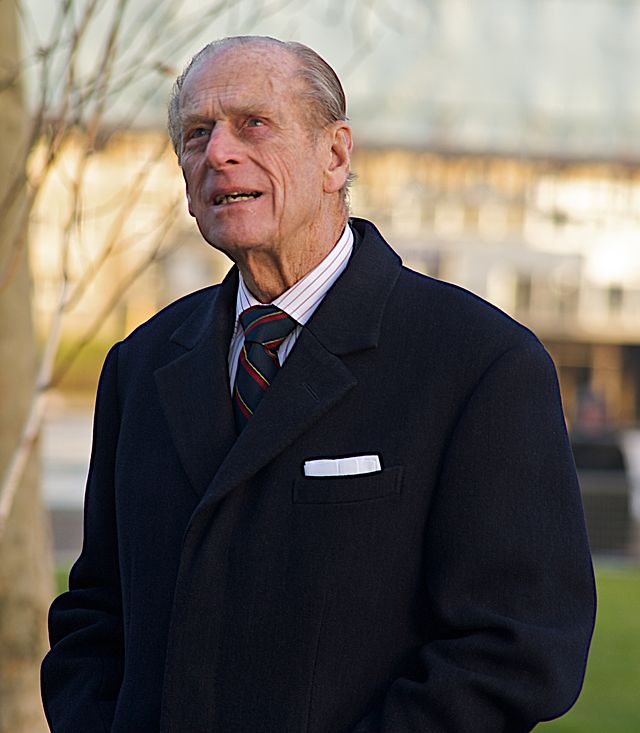 
British royal
Back
This content was extracted from Wikipedia and is licensed under the Creative Commons Attribution-ShareAlike 3.0 Unported License