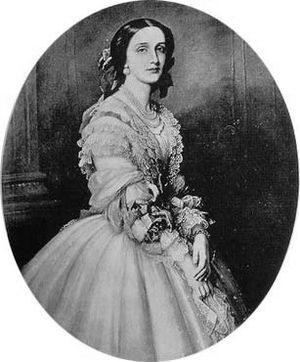 Through her marriage to Archduke Ferdinand, Grand Prince of Tuscany, Anna was a member of the House of Habsburg-Lorraine and an Archduchess and Princess of Austria and Princess of Hungary, Croatia, Bohemia, and Tuscany.

Ann died shortly before her husband succeeded his father as Grand Duke of Tuscany.

Saxon prince
Back
This content was extracted from Wikipedia and is licensed under the Creative Commons Attribution-ShareAlike 3.0 Unported License