By her marriage to Prince Tommaso, Duke of Genoa, she became referred to as the Duchess of Genoa. 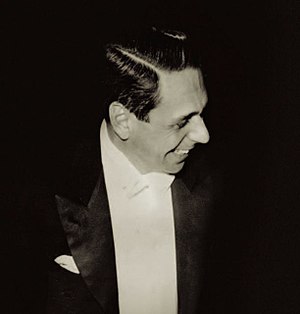 Italian noble
Back
This content was extracted from Wikipedia and is licensed under the Creative Commons Attribution-ShareAlike 3.0 Unported License