At 18, Isabella was married to Archduke Joseph of Austria, later Joseph II, with whom she was not happy, finding more fulfilment in her “close friendship” with his sister Archduchess Maria Christina.

The difficult birth of her daughter Maria Theresa, followed by two miscarriages, affected her mental condition, and she died soon after giving birth to another stillborn daughter. 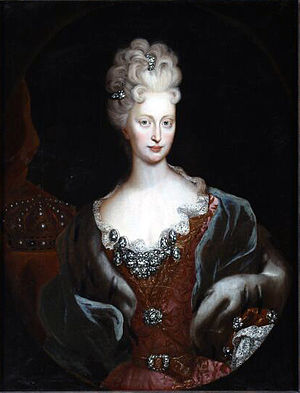 Archduchess of Austria
Back
This content was extracted from Wikipedia and is licensed under the Creative Commons Attribution-ShareAlike 3.0 Unported License