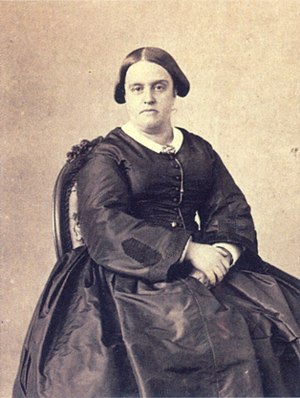 She was the second daughter of Pedro I of Brazil and IV of Portugal and his first wife, Archduchess Maria Leopoldina of Austria.