Peter und Paul Church on Nikolskoë, Berlin.She died in Berlin after a long illness.Her urn was buried in Hohenzollern Castle. 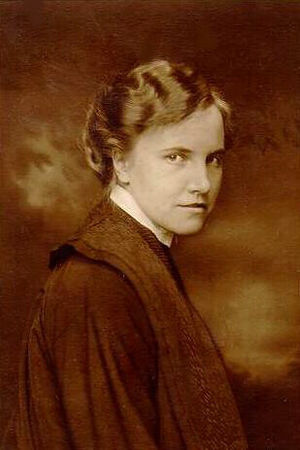