In line to the Dutch throne 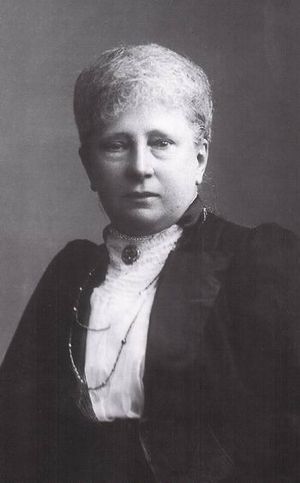 Through her mother, Marie was second-in-line to the Dutch throne after her nephew William Ernest, Grand Duke of Saxe-Weimar-Eisenach from 1900 to the birth of Princess Juliana in 1909.

As her nephew was expected to abdicate his right to the throne in favor of retaining his title, Marie was expected to directly inherit the Dutch Crown upon the possible death of her still childless cousin Wilhelmina.

The birth of Juliana subsequently changed the succession.