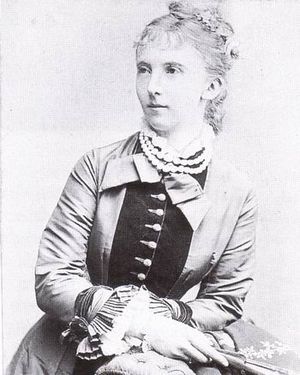 She was the daughter of Prince Frederick Charles of Prussia and later became second wife of Prince Henry of the Netherlands then the first wife of Prince Albert of Saxe-Altenburg.

She was also the great-niece of Wilhelm I, German Emperor.