Princess Maria Anna Amalia of Courland (12 June 1653 – 16 June 1711) was a landgravine of Hesse-Kassel through her marriage on 21 May 1673 to her first cousin Charles I, Landgrave of Hesse-Kassel.

She was the child of Jacob Kettler, Duke of Courland and Semigallia and Margravine Louise Charlotte of Brandenburg, eldest daughter of George William, Elector of Brandenburg. 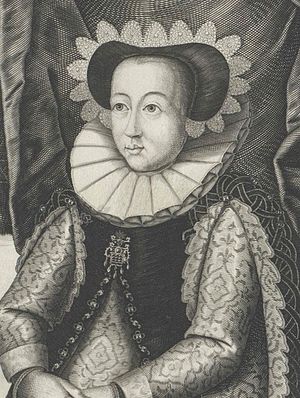